Our modern “Halloween” traditions have evolved over centuries from the Celtic Wheel of the Year (shown below), from whence come our major Holidays—Halloween, Christmas, Easter, even Groundhog Day. 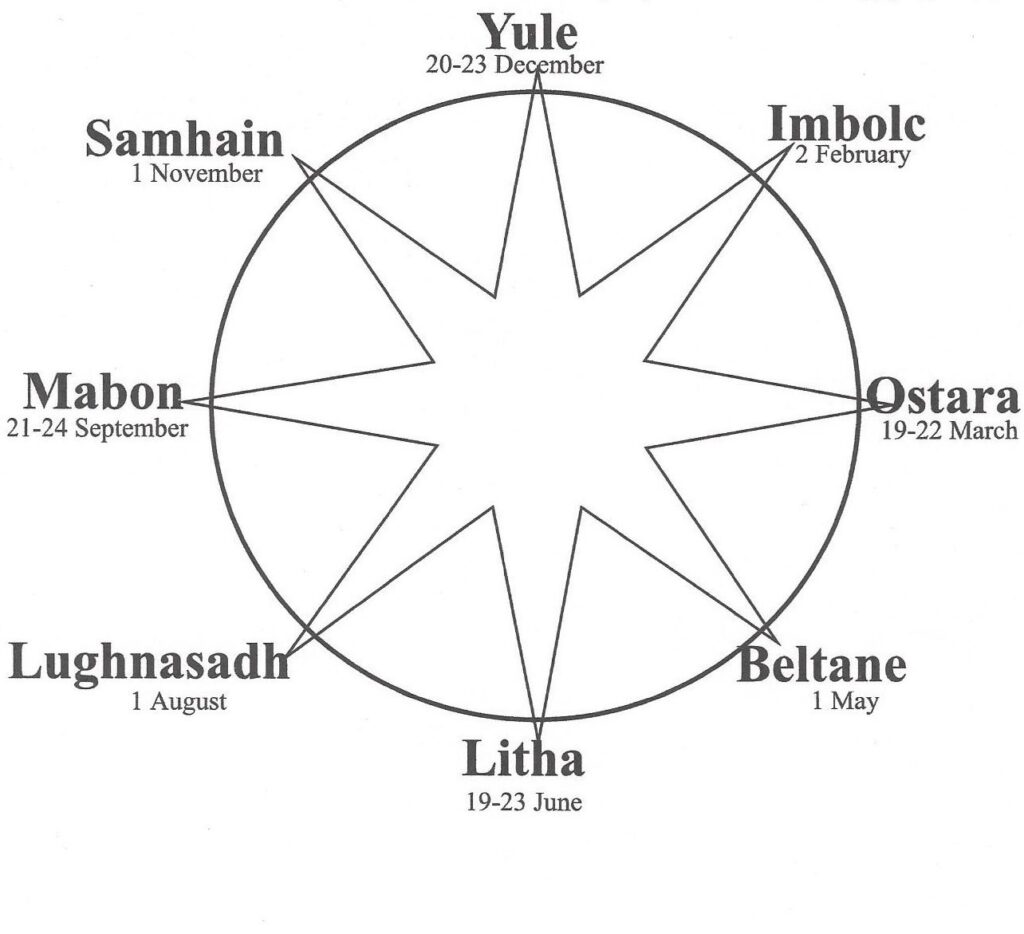 In my series “The Mags Chronicles,” Celtic holidays structure each book. And in Mags at The Genius House, the major holiday of Celtic origin is Halloween. This isn’t Halloween as we celebrate it, however, because the Celtic holiday from which Halloween evolved—called Samhain— is a high point of the year, when the Wheel turns from the Autumn Equinox to the Winter Solstice (the other high point is Beltane).

On that night—Samhain—ancient tribes would gather on hilltops and light huge fires. Then they’d throw the bones of cattle into the fires and the burning bones would crackle and sputter. From these bonefires we get our tradition of bonfires on Halloween. Similar, too, are many of our current customs: costumes, trickery, feasting, storytelling, and the belief that the dead walk among us.

The ubiquitous jack-o-lantern is another inherited tradition, and when the Celts created theirs, they did what we do: cut off the top for a lid, scoop out the inside, carve a face, put in hot coals or candles, and replace the lid. But there was one important difference: no pumpkins.

The Celts made their jack-o-lanterns from turnips.