Thanks for stopping by the site.  Following is some information you might be looking for.  If you DON’T find what you’re looking for, please contact Mags.

As a Librettist: Collaborating with Christopher Weiss as Composer, Magee has written the libretti for one full-length opera — In a Mirror, Darkly — and one short “tragi-comic scene” called Don’t Bet the Farm. 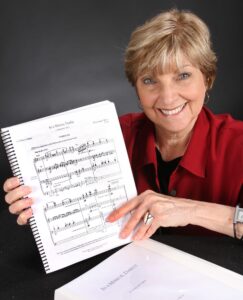 In a Mirror, Darkly was awarded a Domenic J. Pellicciotti Prize through the Crane School of Music at SUNY Potsdam. In November 2014, Act II of the opera (entitled “A Woman Scorned”) was performed at SUNY Potsdam with orchestra, sets, and costumes. Act II received a sung-through performance at the Frontiers Festival sponsored by Fort Worth Opera in May 2014, as well. Previously, excerpts from Act I (“The Lady of Shalott”) and Act III (“That Dame”) were performed in New York City as part of City Opera’s VOX 2012 showcase, and at the John Duffy Composer Institute as part of the Virginia Arts Festival in 2011. (See Links below.)

As an Artisan: Magee’s original artworks and embellished repurposements are displayed at the Mags’ Market kiosk in Dunn’s Attic & in Ormond Beach, Florida.

Dunn’s International presentation venues include the University of Kent in Canterbury, the University of London, and numerous conferences in the United States, and she served as a Scholar/Lecturer for the Florida Endowment for the Humanities (lecturing on the writings of Marjorie Kinnan Rawlings).

Dunn’s published articles in the areas of literary criticism, interdisciplinary studies, women’s studies, and food studies appear in academic journals including American Literature, Perspectives on Contemporary Literature, Frontiers: A Journal of Women Studies, JAISA, and Explorations in Ethnic Studies. With her friend Ann Morris, she co-authored The Composite Novel: The Short Story Cycle in Transition (Twayne-MacMillan, 1995). 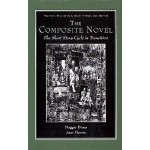 The work of Dunn and Morris on composite structure in literary texts is cited in numerous studies and anthologies, including the well known Norton anthologies. 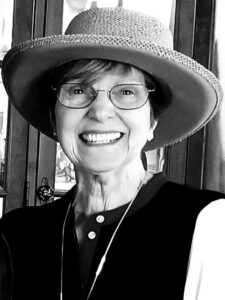